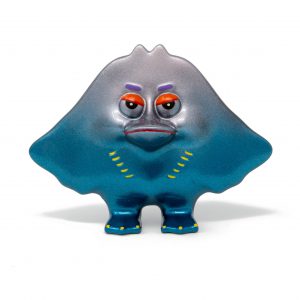 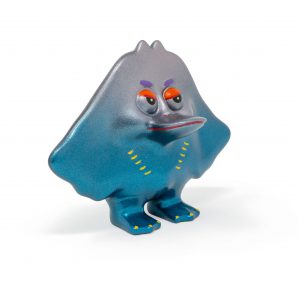 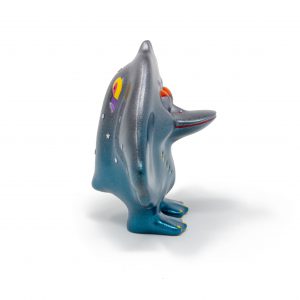 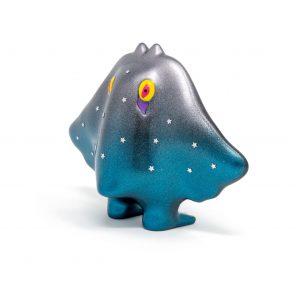 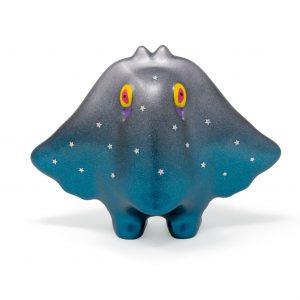 As Ratty was zooming around in his spaceship patrolling the Galaxy, this metallic, Blue Starry Galaxy Stinging Duck buzzed right past his window! Right away, Ratty noticed that his back is shiny, glitter, and even had stars glowing on it! What a unique discovery! Ratty immediately drew a sketch and took some notes about what he had seen. But wait a minute….last week’s Science Rumors reported that some stars are missing from the Galaxy… did this space-age Stinging Duck steal the stars to wear as a decoration?! 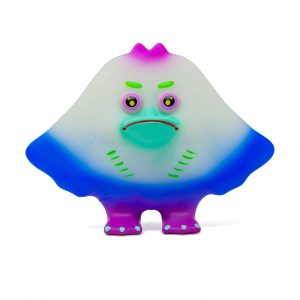 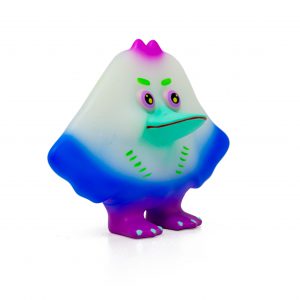 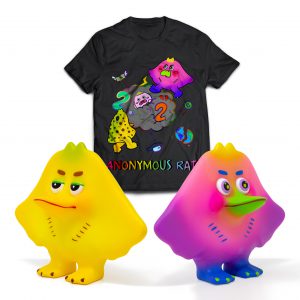 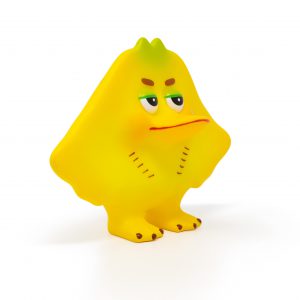 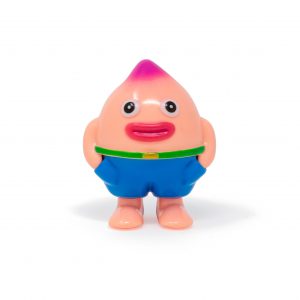 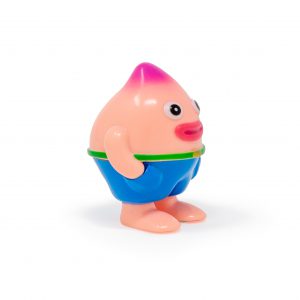 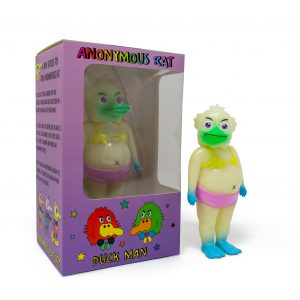 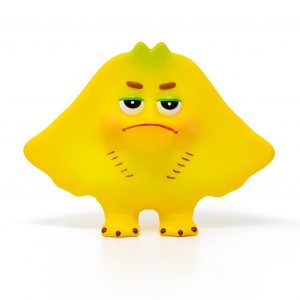 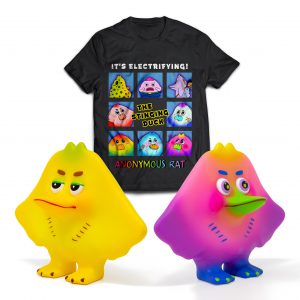 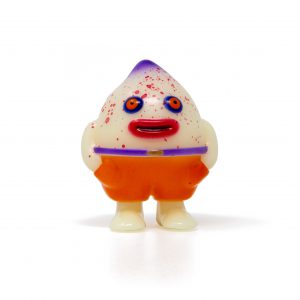 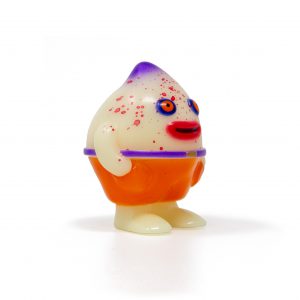 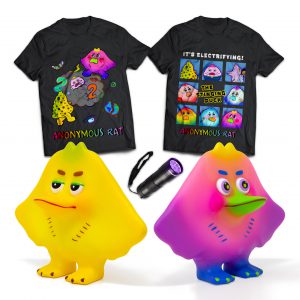 Stinging Duck “Gotta Have It All” Bundle